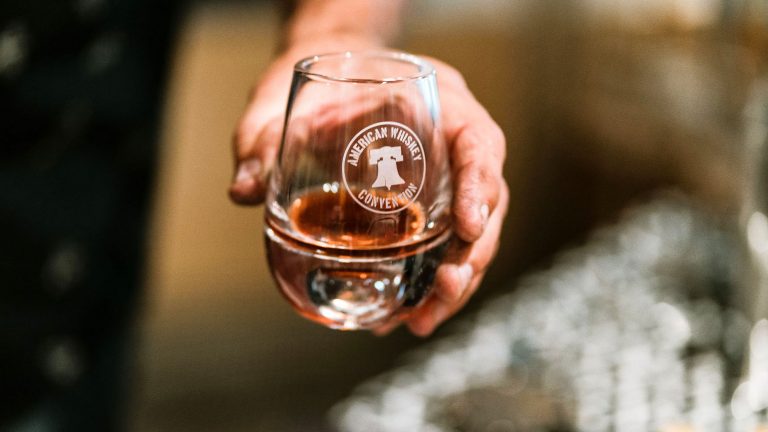 In September 2019, Dick Stoll distilled Rosen Rye for the first time in nearly 4 decades. Christopher Wink joined us for the experience. Read his recent post to find out more about the people, places and history involved with the PA Rosen Rye Revival.

“When (Laura) Fields asked me to meet her at the Stoll and Wolfe Distillery in tiny Lititz, Pa., two years ago, we weren’t there for the booze. We were there for the grain.

Pennsylvania was once the country’s dominant whiskey producer. Rye was more widely grown than corn in Pa., and the commonwealth became especially known for its rye whiskey.

Michter’s was a rare holdout in Pennsylvania…The last master distiller there was Stoll, who was trained by a descendant of Jim Beam and distilled what has been called “the best bourbon you’ll never taste.” That’s where he fell in love with Rosen rye.” Read more about the journey and the full article here.